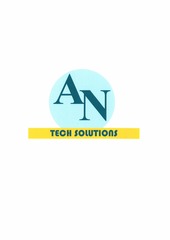 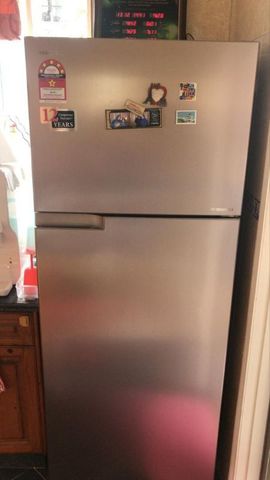 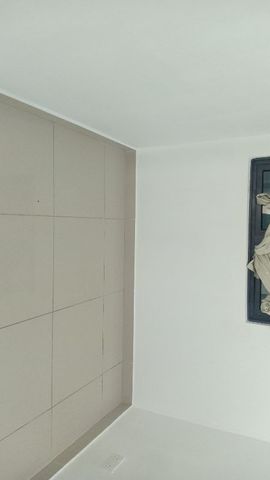 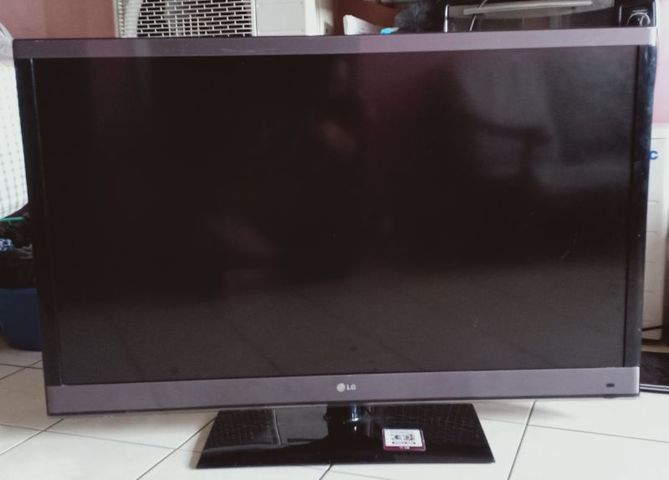 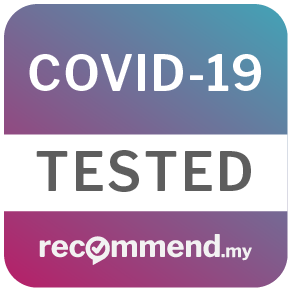 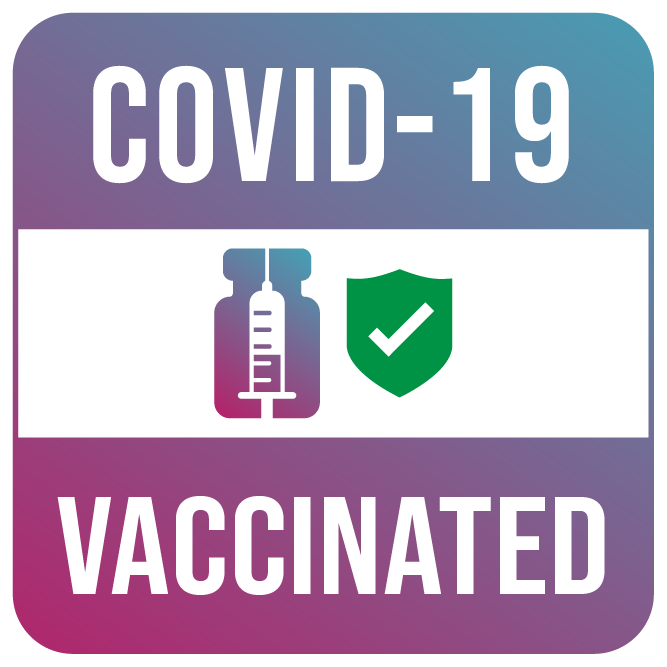 Excellent service and were professional and helpful to the fullest.

Akmal is a friendly and honest guy for the job.
He didn’t charge over the top just to inspect, he was quite knowledgeable as well. Responsive to your calls and chat too.

Fast and efficient. Fixed my TV. Price charged was fair. Courteous and professional.

4k tv had horizontal lines, said he'd try to fix 80% of the lines, that in the end there might still be minor lines. ok fair enough, i wasn't expecting it to magically return to brand new. but after paying 1.25k i got back a tv that has half the screen almost colourless (very faded rgb), and the pixelation makes it seem like it's no longer a 4k tv. i dunno what they did with the tv, it's almost as if they swapped the 4k tv to another tv (lol?). and the person didn't mention anything about possibility of faded colour/etc, only that it might have minor lines after repairing.

i have before/after imges that i'd upload if there were such option, but overall i feel the 1.25k was totally wasted. i expected exactly what he said when explaining, maybe 80-90% of normal no-lines area, then maybe eventually deteriorating over max 6 months or so? but this is just shit, half the screen almost grey-scaled, it's almost like watching an old black-and-white tv. like "fixing" a bug at the expense of a core feature?

anyway they're very fast to respond and on-time like what the other reviews said, but the end result is so terrible that i can't really recommend their service to anyone looking to get their tv fixed.