As Stage performer and a vocalist, Janet specializes in great vintage of music from 1920s to 1960s, from American songbook standards, Shanghai Jazz, Broadway show tunes, operatic arias & art songs. Her flair for languages enables her to offer her audiences the best of both worlds, the East and West.

Janet currently trains with soprano Cecilia Yap with past teachers including Cha Seng Tiang and Loh Siew Tuan. She was awarded the Trinity College of LondonÛªs Outstanding AchieverÛªs Award and earned a Distinction in the Trinity College of LondonÛªs PerformerÛªs Certificate exams (2004). Janet was als the 3rd runner-up at the 2004 District level 30th National Art Song Singing Competition.

As a theatrical performer, Janet has appeared in stage productions such as "I Have A Date With Spring" as Lulu, "Butterfly Lovers" as YinXin, "Always In Wonderland? The Musical" as The Little Mermaid, "The Magic Flute (concert)" as Papagena and 2nd Lady, "The Merry Widow" as Slyvianne, ensemble roles in "Wizard Of Oz", "In Perfect Harmony - A Malaysian Musical Journey", "M! The Opera", "Tosca", "Turandot", "Pygmalion The Musical", "Broadway Parodies Lagi Lah!", and workshop production of "The Edge The Musical" as Deanna. Her film credits includes "The Last Communist" and "Red Street Diner".

Besides theatre, Janet is a consummate cabaret performer of her unique brand of repertoire ÛÒ the delicate and lyrical ShiDaiQu meets old-school romanticism of American songbook show tunes. In 2012, she conceptualized "The Shanghai Jazz Songbook Tour" series with jazz pianist and arranger Ee Jeng, performing to full houses in a variety of venues. In 2013 Janet collaborated with renowned composer and arranger Tay Cher Siang, to create a new show entitled "Shanghai Jazz Redefined" for the international audience at the 7th KK (Kota Kinabalu) Jazz Festival.

Janet is currently working on her debut album. 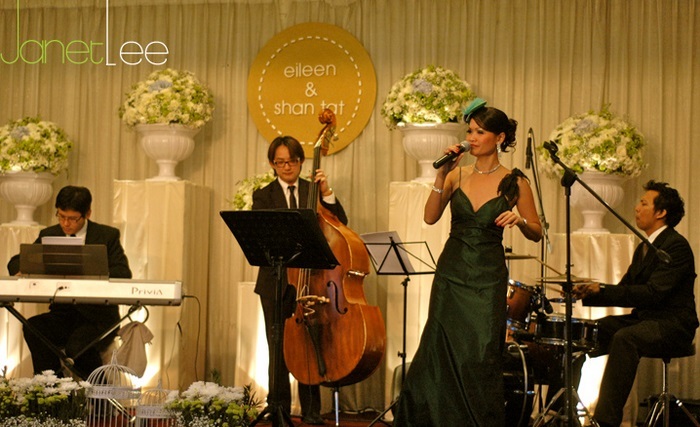 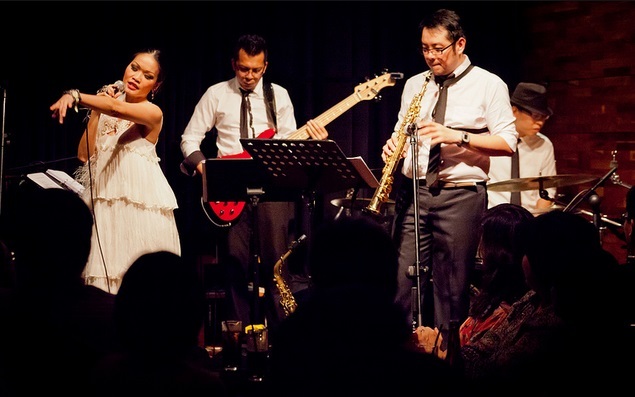