Just Heavenly was borne out of a love for baking and a desire to introduce to the city some seriously good cake. Allan Yap and Nigel Skelchy started the company in 2001, baking out of Allan's mother's kitchen and then moved to neighbouring premises in Bangsar the next year.

Their delicious and stunningly beautiful cakes and desserts found a strong following amongst the discerning palates of KL-lites and the business now encompasses three stand alone kiosks which sell great takeaway cakes as well as their flagship cafe in Bangsar Shopping Centre (BSC) with the hope of more to come.

A Slice Of Heaven, the retail and prt-a-manger arm of Just Heavenly, followed with outlets opening in quick succession; firstly in Epicure Centre, Damansara Heights in 2007 and then at Jaya One, Petaling Jaya in 2009.

In the same year, the coveted cakes moved its first home to Bangsar Shopping Centre, much to the delight of its fans in the area and in 2010, A Slice Of Heaven at Pavilion KL was born.

Cakes such as Death By Chocolate, or DBC as it is fondly known, Red Velvet, Choc Cheese and Choc Durian have become household names synonymous with superb cakes. Other favourites such as Triple Espresso Brownie, Butter Buttercup and many more tantalising treats are continuously added to their impressive repertoire, with almost all of the offerings available in mini sizes, perfect for parties.

Just Heavenly celebrated its 10th anniversary in 2011, a journey fuelled not just by a desire to make every cake experience an unforgettable one but also by an uncompromising commitment to quality and exquisite detail. It remains the atelier and design cake house of choice today, creating novelty cakes for absolutely every occasion and for every age. From cute to crazy, elegant to elaborate, gorgeous to Gaga, Just Heavenly delivers the promise of their dictum : "Designing Dreams, Serving Pleasure" 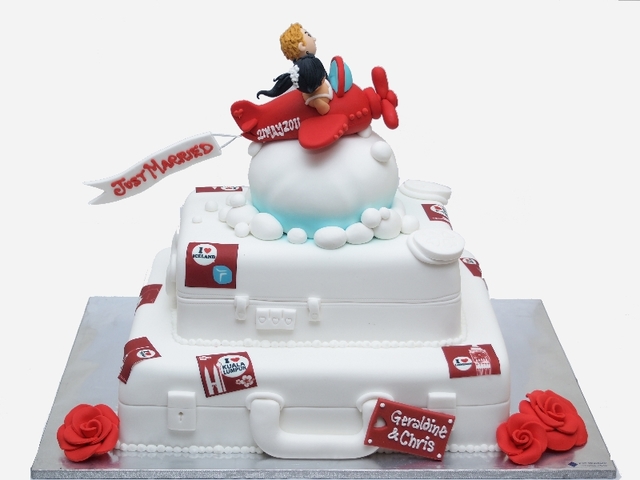 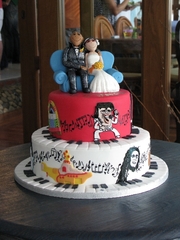 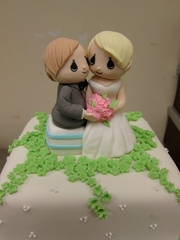 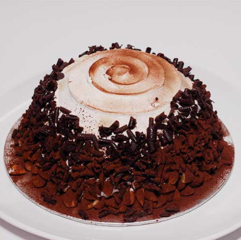 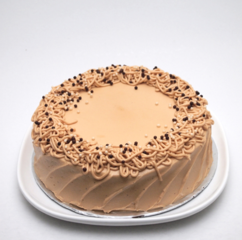 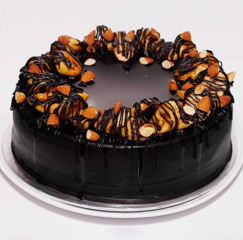