KEDA.Z FENG is the Founder and principle of KEDA.Z Photography Gallery. He is from Johor Bahru, Malaysia

In 2011 November, Keda.z has achieved the Fellow level of Master Photographers Association, the highest qualification within the Association. The award is made for excellence in photographic technique and interpretation. The photographer having exhibited an individual, innovative, artistic and creative style in their submission demonstrating that they are at the leading edge in the art of photography. In February 2012, Keda.z was named as Top 30 Signature Weddings Photographer in ASIA. In the short period of 3 years, Keda.z has won over 101 photography awards from (WPPI, MPA UK, WPPM, Creative Asia) internationally and Asia.

Keda.z is a rising star of photographer and speaker in Malaysia. He was invited to be overseas guest speaker and judger at Wedding & Portrait Photographers of Philippines (WPPP) convention and print competition. Keda.z offers a range of sold out seminars, master-class and workshops worldwide to an ever growing fan base eager to learn from him and be inspired by his success and attitude. 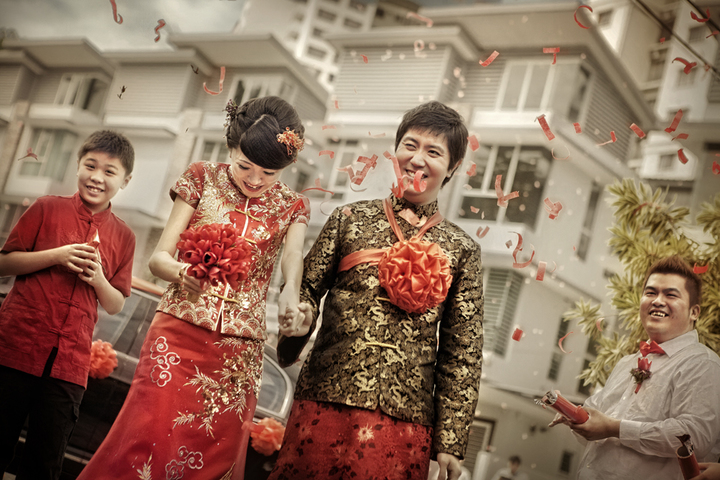