We are specialised in photobooth set up for wedding, birthday, events, gathering and surprise party! 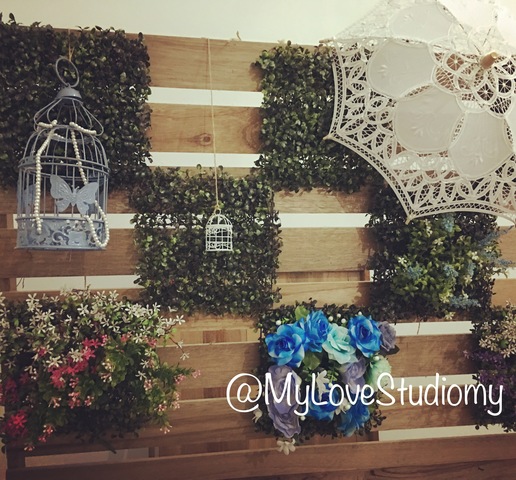 Awful experience, wasting time and money by this photography

Karty from this studios is very awful, she is not even beginner photographer. I found this studio is uncertified so don't trust her, she is cheating people by suggesting low price, but you will waste your money with an in responsible person. She ruined our event.

I invited her for my son 1st birthday.She was terribly unorganized, didn’t listen and took quite a few awful shots that would Literally very light. If you take photos with your mobile really they r more beautiful than her shoots.

She didn’t seem to know where to be and wasn’t able in changing the settings on her camera to get it right. I was so annoyed for my husband. The other terrible thing the photographer did was wasted our event. From 1 hour photo shoots finally he could pass 16 photos that all was awful. She herself accepted that her photos are awful & very light. She said I will edit these photos. Later she sent the edited photos, ohhh you can't believe, all photos like burn photos, All hairs were red, burned faces and ... . Plz don't waste your money and even your event by this photographer.