We do real solid wood work for more than 30 years. This include flooring indoor or outdoor, Furniture custom table, chairs, wardrobe, cabinet.

we also do other minor things like repairing,replacing electrical plug,switches, wiring, piping can be done. 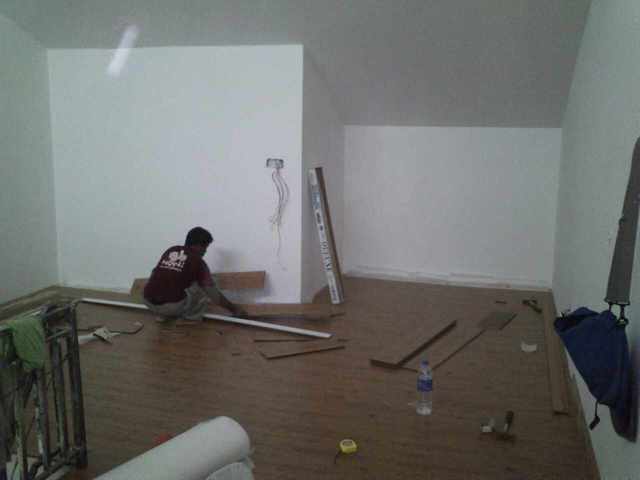 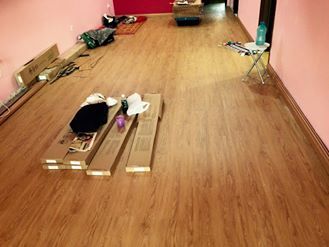 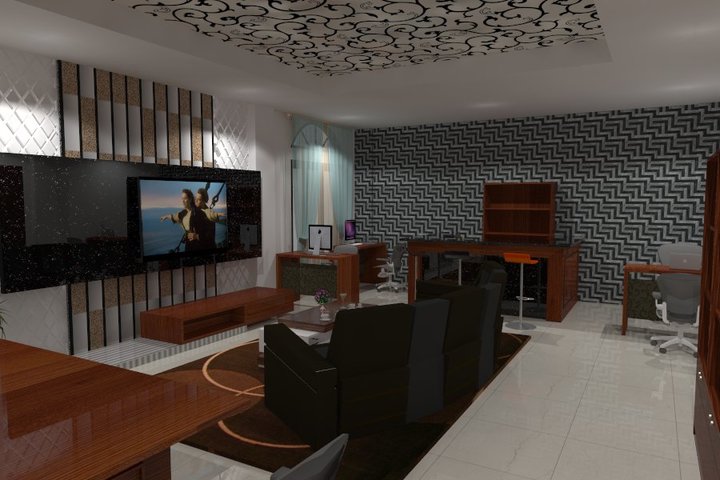 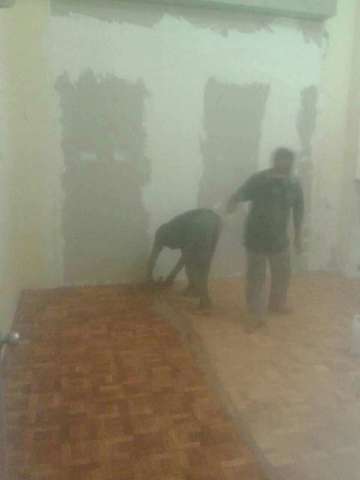 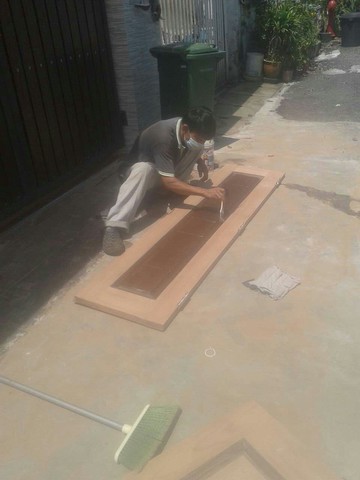 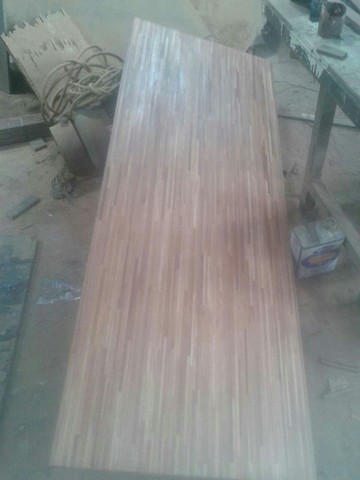 Second time engage with his service. As usual he was on time, gave good advice, experienced at work with reasonable price. Save my time and unnecessary cost. Surely give my recommendation.

give advice, explain very well , help me to save cost .

Good service, workmanship, on time with reasonable price. Will surely give my recommendation.

As promised, he come to visit at the day. He is fast and experience, explain the problem ,give advice on it.
Will use his services and recommend to friend

Thank you for the review , nice house you got there! Love it!

Got quoted at a reasonable price,feeling to have a try....the result was unexpected,because this guy did a really good job.i bought my self a light and fan from Harvey Norman...was upset from Harvey Norman installer until this guy show up!Thumbs Up for helping me getting everything back to order

We had recently engaged the services of the contractor for general renovation work, including hacking, tiling, woodwork, electrical work, and painting. It started off rather reasonably, but eventually deteriorated in quality and timeliness, leading to an eventual delay, and finally, non-completion of the project. The quality of the output (i.e. woodwork, painting etc) was unacceptable and had many defects. We believe this was due to the secondment of work to unskilled workers who were left to work without supervision. This resulted in inferior work, and delayed timelines as the items had to be continually patched up and fixed.
Furthermore, there were instances where material was skimped on without our knowledge, and only brought to light after we had another contractor to perform an independent assessment.
The most noticeable grievance would be the overall lack of attention to detail on a majority of the deliverables. Mis-joined skirtings, uneven vinyl tiling, rough painting of wood cabinets, split laminates and misaligned cabinet doors were among the many issues encountered.
However, the straw that broke the camel's back would be from the insistence that the customer accept the services because the materials had already been purchased, rather than trying to see it from the customer's perspective and attempting to provide a satisfactory outcome.
As an overall, would not recommend this business. Still a long way more to go and many improvements to be made.

A very helpful and humble handyman. Price is reasonable. Thumb up for his services.

He did excellent job in installing my ikea kitchen cabinet and my power extension plug! Definately recommended service to all my friend