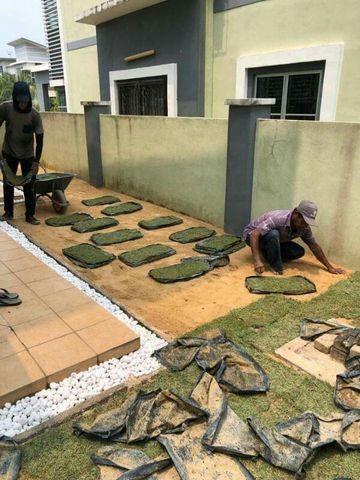 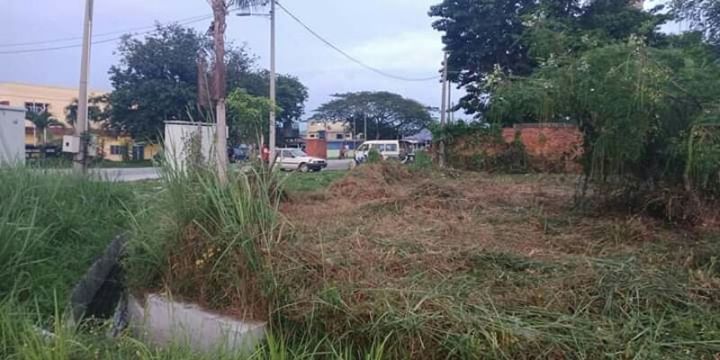 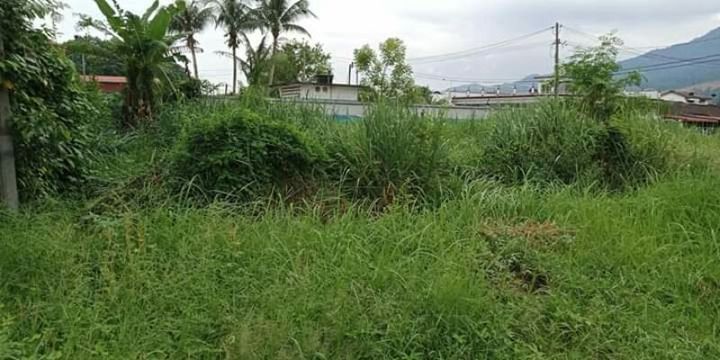 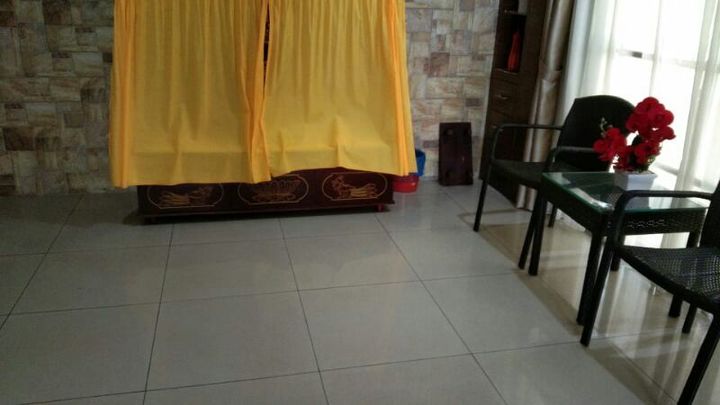 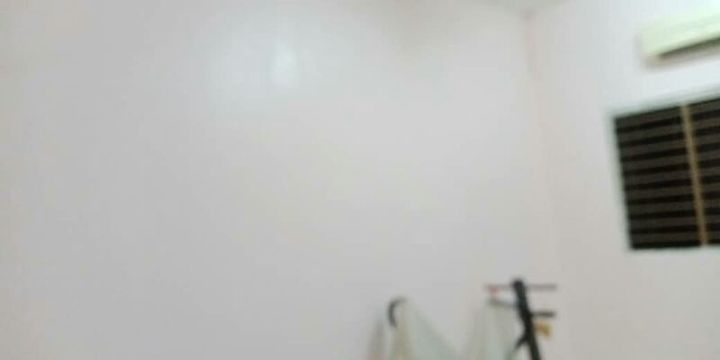 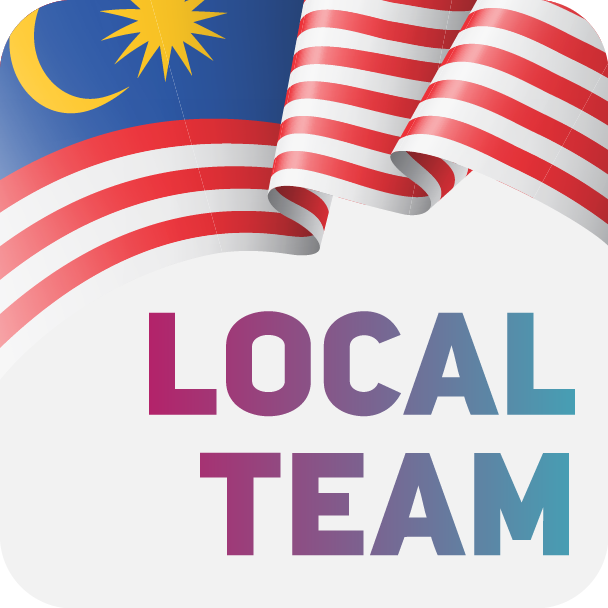 Request for a painting job but end up adding more to the list due to the exceptional service rendered by the team.. Above expectations, affordable pricing and truly happy with the outcome, thank you Rani, Mogan & team..
⭐️⭐️⭐️⭐️⭐️

Utterly disappointed with the work quality and somewhat felt cheated.

After just two weeks, half of the grass died. On closer inspection, it was due to a layer of sand and pebbles just below where the grass sheets had been laid down which prevented the root to penetrate to the soil below. An experienced gardener wouldn't do such a stupid mistake.

To make it worse, the pump stopped working after a month. I made a few complains before Mr Mogan came to take the pump and guess what? It's over a month now and not a single word from him and I gave up.

My problem did not end here, earlier when the pump was still working, the wall erected for the water curtain was leaking everywhere and I need to pump in water to my pond everyday as it's losing water around 50 liters of water a day and the leakage is seeping to my neighbour's side of the wall. Mr Mogan came and said he would come to redo it and that was close to 3 months ago.

Another problem I have to put up with is the piping done from the main water source to my water feature, the piping was exposed on the ground instead of buried and it leaked a few times. Every time I complained, he would just come and tried to re-glue the PVC pipe which would leak again the next day. I totally lost trust with his promises and quality of work. In the end, I have to engage my own plumber to have it permanently fixed.

There are still lots of things to write about the quality of work and the cheap materials that he used but I will stop here for the readers to make his/her own judgement before engaging this contractor.

1. Did not tidy and clean up after painting work done.
2. Lousy Workmanship and did not touch up properly and need to clean paint by myself on the window and tiles area .
3. Not professional.

Unprofessional and they seem to be more interested to their lumpsum price than to clarify the line items.

After more than three weeks of communicating with them, I gave up.

At one stage I thought they manage to understand what we wanted and sent us some fotos of actual structures that resembles what we require. Sadly, they did not provide a proper quote.

After posting this review, I notice another review by Kok Fung. I can understand his predicament and would agree on his assessment that the company is just a middleman/broker.

Imagine that, a broker going through another broker (recommend.my)
‍♂️

Dear sir Thank you for your review sir and we had send qoutation thru email on your request after that you had request for additonal items thays why we had to figure the actual figure and request to view the side sir give a.good qoutation. Anyway sorry for the inconvenience cause. Thank you

painting work so so. Got to touch up myself and clean the floor and wall plug that got painted by them.

As for quality, I got no pre experience to compare with.

This is the worst service provider I come across my entire life. This company doesn't have their own worker and they outsource the job to freelancer. Cleaner came one and half hour late, didn't know the scope of the job. Cleaner arrive refuse to do the job as they were tricked to do this job with very low payment. Cleaner came with 2 year old baby for a 3 hour cleaning job. The boss of the company didn't want to answer my call and messages throughout the whole episode.

Guys, do not every engage this company at all cost. Else you will regret for sure. Look at the service coverage, all type of jobs across whole Malaysia. They are just an unprofessional service provider being a middleman doing nothing.

Hi thank you for your review and just to update you sir we had a bad time yesterday whereby my cleaner maid father passaway due to that we had to look for outside MAID to help out. anyway MKISOKTARANV had no problem with our own staff this problen appear due to outsider.

They did quality work on my house painting. Areas we were not satisfied with we gave feedback and they addressed it immediately. This is always a sign of good contractors ie the way they respond to feedback. Courteous
painters. I would use them again.

Top notch painting works by Morgan and his team! very good painting job for my condo unit ad detailed clean up after painting. Fast painting works; finished within 3 days. Morgan was so helpful and understood our pain caused by our renovation contractor and advised on appropriate solutions as well. Amazing responsive and very professional team! AAA!😉