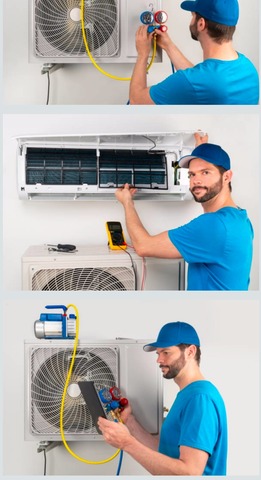 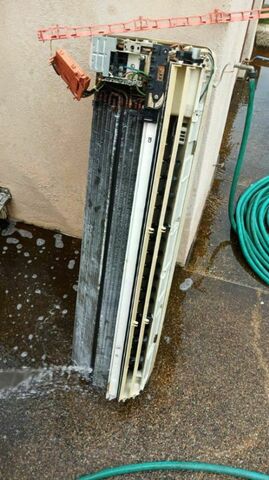 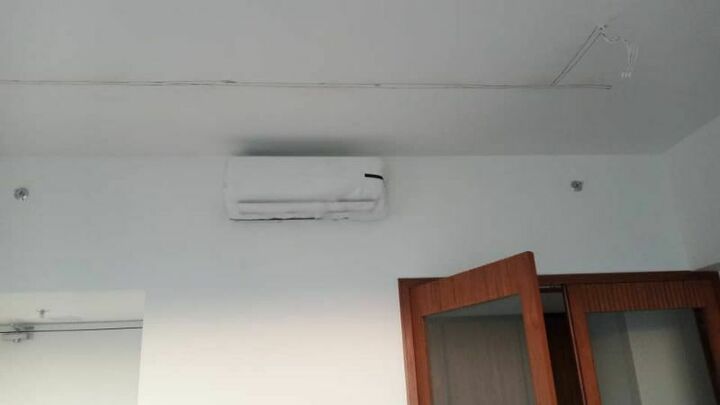 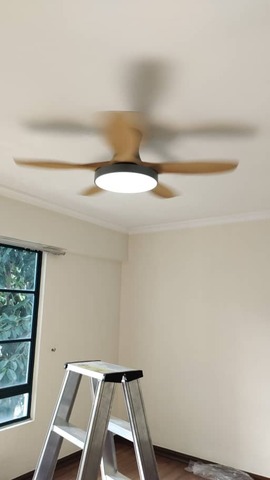 While they delivered the job, that is the bare minimum. I'm leaving this review because it was a nightmare to deal with them.

(1) Communication & timeliness is poor. I booked a 1 PM to 3PM slot. On the day before, dude just messaged me saying 1PM to 2PM. Does that mean they'll arrive at my location anytime within that hour? Or is that exactly when they'd arrive, do their thing & complete the job. Since the guy thinks that "1PM to 2PM" is enough information for me to go about, I didn't bother trying to get him to elaborate as I shudder to think how my question would be received.

The next day, my question answered itself. Only at close to 2PM, I got a call saying that they were on the way. And they only arrived at close to 3PM. That is almost nowhere near the booked slot. Maybe, one can argue that the booked slot is up to interpretation. But if it were up to me, it means you arrive as close as possible to the start time and less importantly, try to get it done by the end time.

(2) While the job was completed adequately & promptly, they left quite a mess in my bathroom from the cleaning.

(3a) That wasn't the end of it. After they left I got an accusing message from the dude saying that I haven't paid yet when in fact, I've ALREADY PREPAID for it on the website. When I sent him the receipt as proof, he just said Ok. NOT EVEN A FREAKING APOLOGY.

But somehow, dude cared enough to unsend the accusing messages. Maybe, in the time it took you to unsend that message, you could have just apologized?

(3b) It still doesn't end there. A few minutes after that, I got an email notification from recommend about a freaking payment request from them. At that time, I already started doubting myself. Could it be that what I prepaid wasn't the full amount, but just the partial amount? To give them the benefit of the doubt, I rechecked. But nope. It was actually the full amount. I guess they are just too incompetent to navigate the system.

Polite, neat and clean job during the process

Fast Service. Reasonable Price. Can improve on communication with customers.

The pros were very friendly and helpful. They were punctual, and also respectful.

Overall its alright, they are experienced and straight to the point 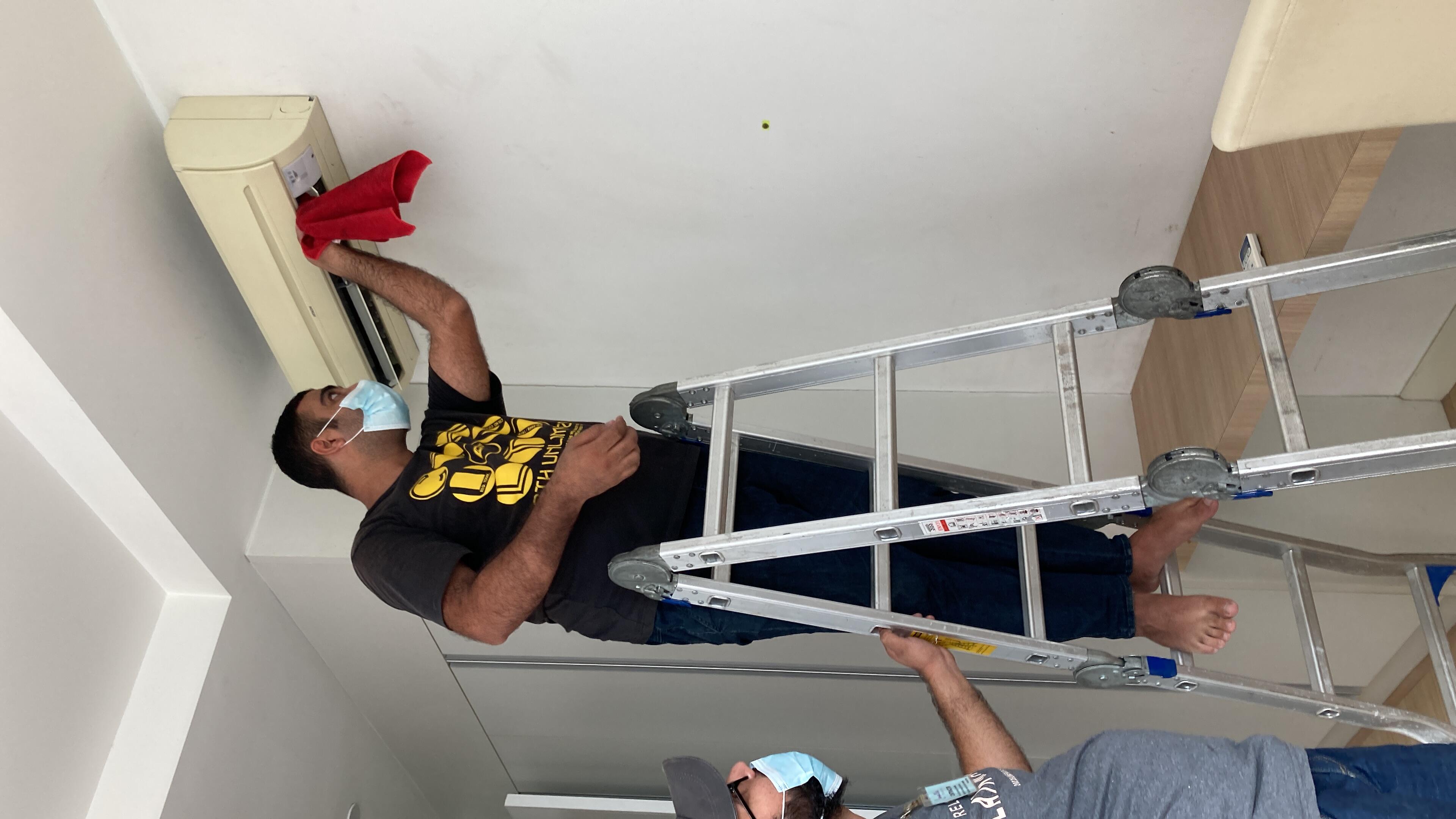 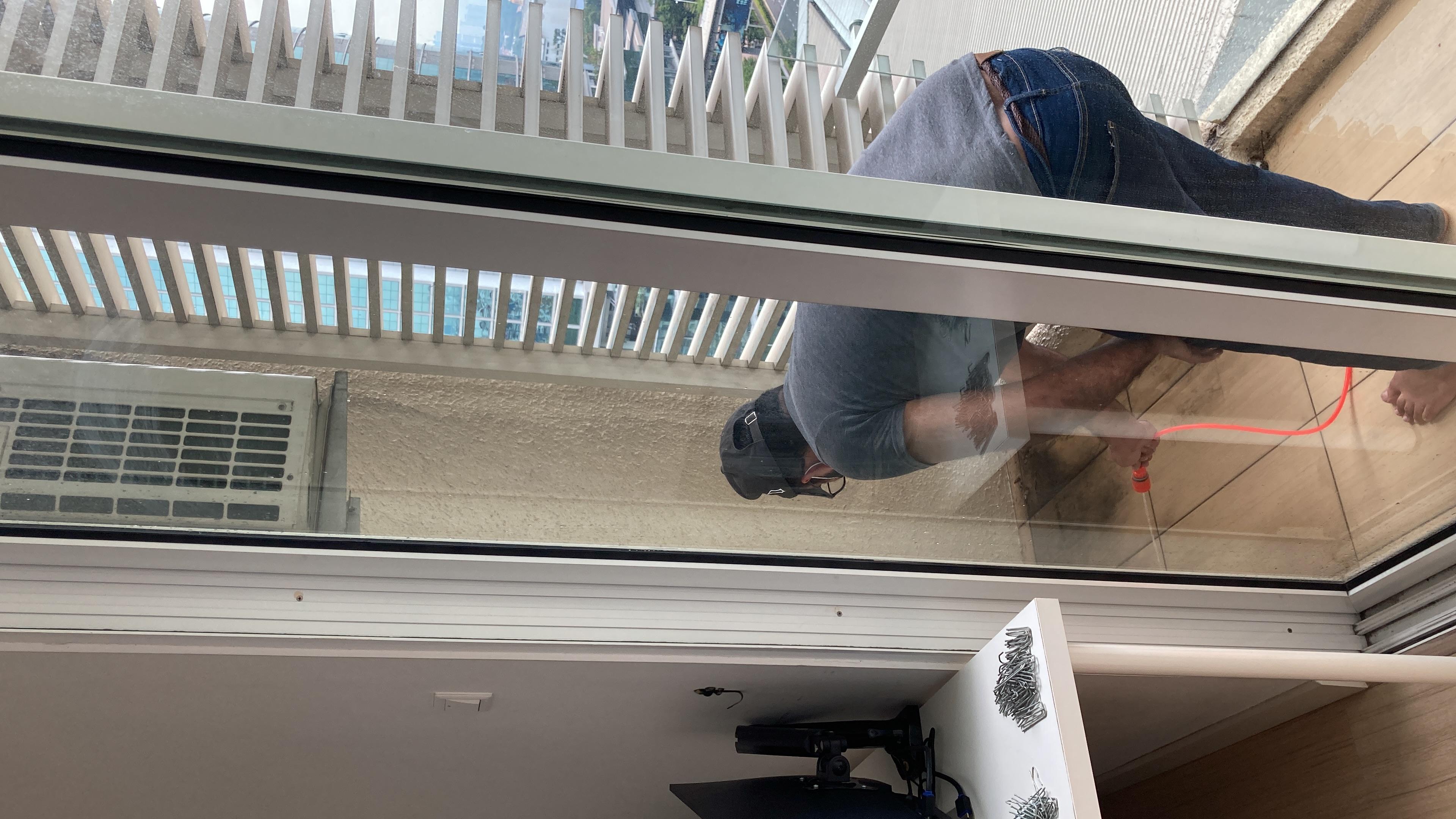 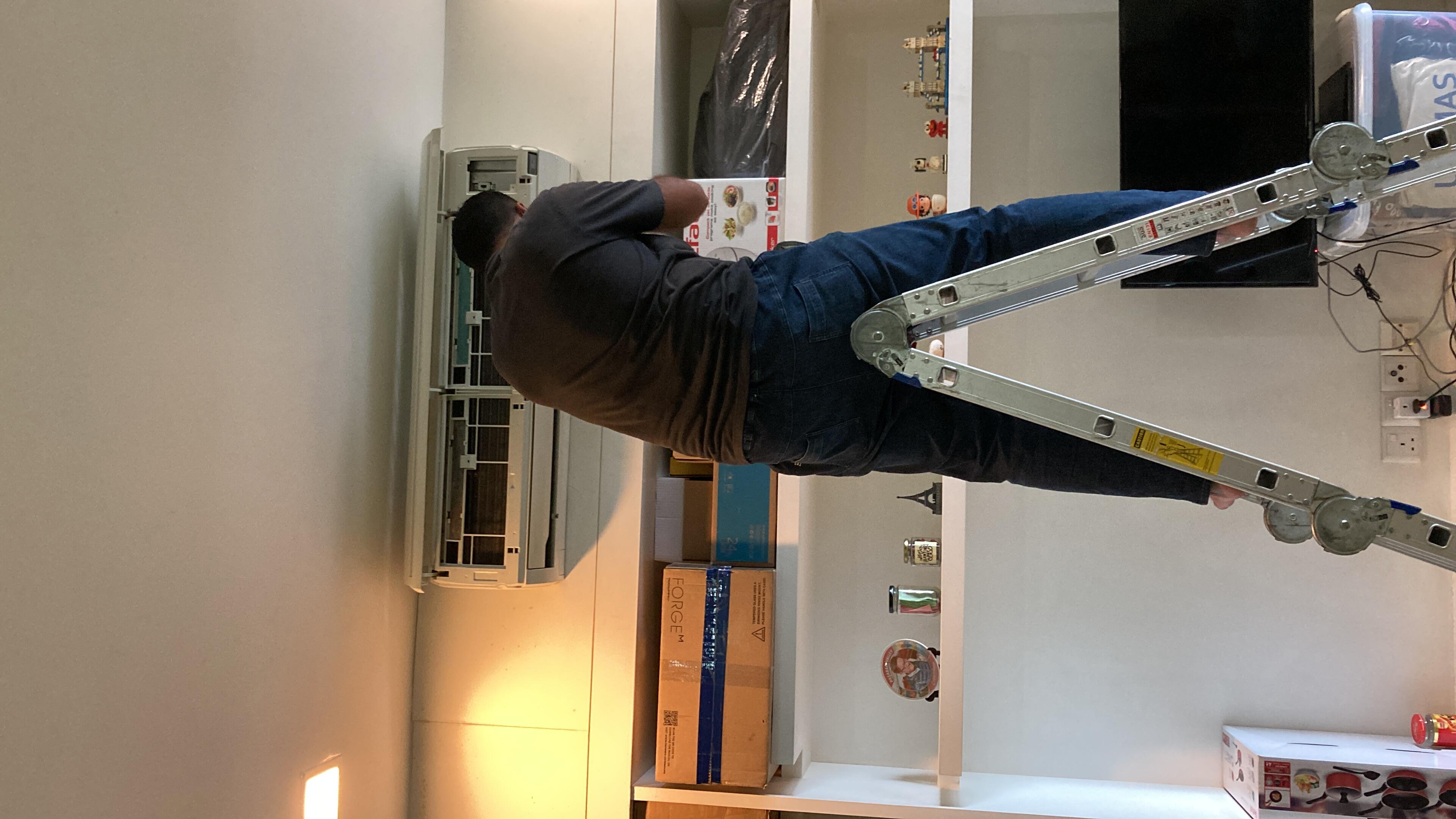 Good and gets the job done skillfully

After service of task good!