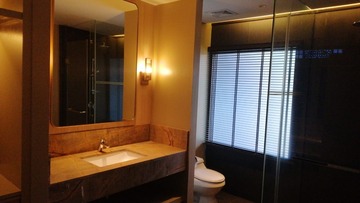 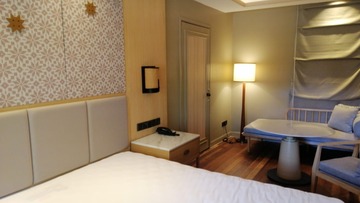 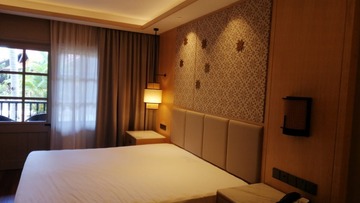 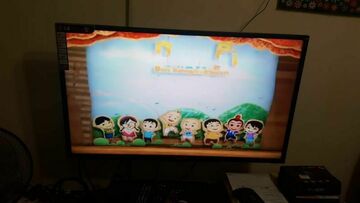 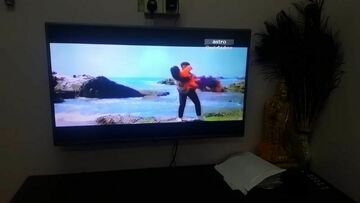 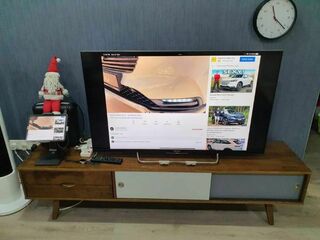 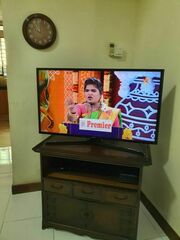 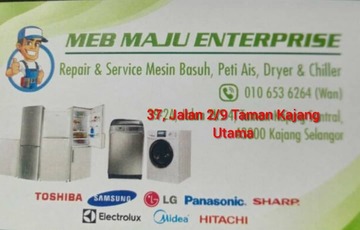 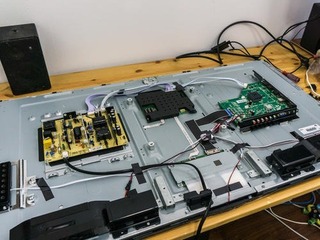 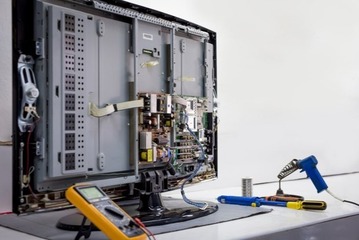 Not sure which pro to choose? 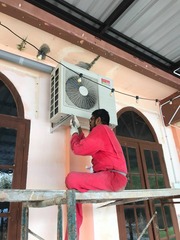 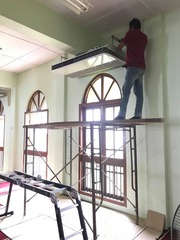 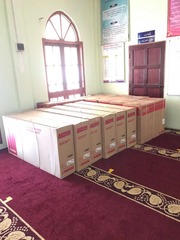 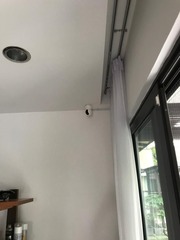 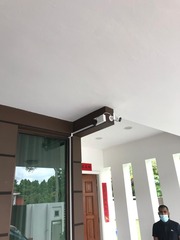 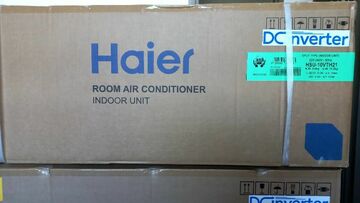 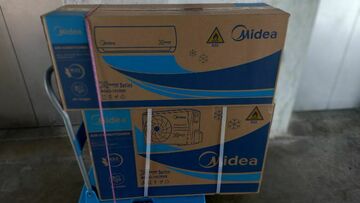 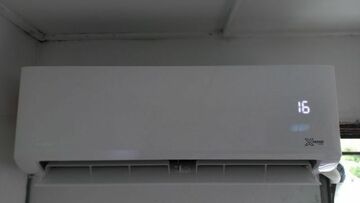 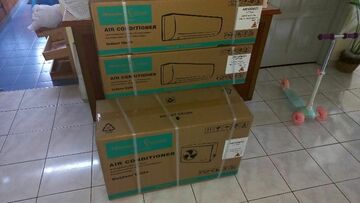 Get your projects done with confidence

Should you repair or replace your TV?

Picture this; you've just settled into your couch to catch the latest episode of your favourite TV show. But, the image seems distorted. Maybe there are fuzzy lines appearing on screen, or worse, the TV won't turn on at all.

Before you decide to upgrade to a new TV immediately, why not try and repair your existing one first? A repair could only cost a fraction of the cost of a new TV. But, it will depend on the problem.

Here are some common TV problems where it may be more cost effective to repair instead of replace.

Your TV may not be able to turn on because the cable was frayed or the power connections were loose. This could be a simple repair for a technician with the right equipment.

Modern TVs have very compact circuit boards. This makes it extremely difficult to replace components, such as capacitors or chips on them. What technicians are more likely to do is to replace the board entirely. So, it depends on whether a spare board can be found, either directly from the manufacturer, or taken from another TV.

This could be due to loose connections or a worn out speaker cone, which is possible to repair.

A broken port such as HDMI or USB port may be easy to replace. Or, it may simply be dusty or grimy, and could work perfectly fine again after a cleaning.

Our technicians can diagnose and repair common TV problems, or let you know if it's easier to replace. Book an appointment now.