Every few months, a bulb will go out in one of the rooms in my house.

And every few months, I am faced with the same question: should I replace the existing bulb, or switch it out to an equivalent LED bulb?

The same question also pops up when doing a new house renovation: should I move to 100% LED bulbs?

Yes, we’ve all heard about the benefits of LED bulbs. They last longer than CFL energy saver bulbs, and they use less energy.

And since the prices of LED bulbs keep getting cheaper, there doesn’t seem to be a reason not to switch anymore.

But, in order to get a clearer idea of the real savings from LED lights, let’s dig deeper.

While you're here...
Get instant callback from a local handyman or an electrician to help you plan out your move to LED. Recommend.my finds the best contractors to respond to you fast.
Compare free quotes!

The difference between incandescent, halogen, fluorescent and LED light bulbs 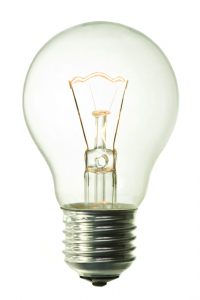 Incandescent lights work when electricity produces heat through filaments. The filaments become hot enough that they emit white light. This process however, is inefficient because 90% of the electricity is wasted through heat. Incandescent lights also have shorter lifespans and are highly fragile. As a result, they are slowly being phased out, partly in response to Malaysian government directives. 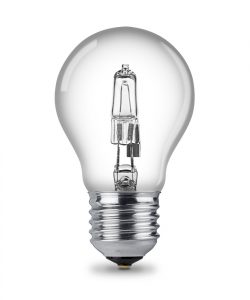 Halogen lights work the same as incandescent lights, but use a different gas and coating to improve its lifespan and efficiency. However, they also burn much hotter than incandescents. 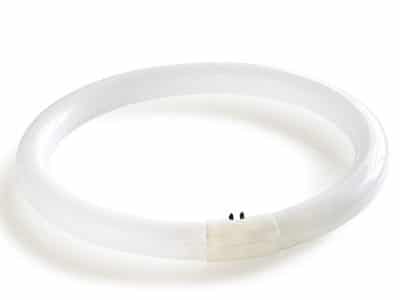 Fluorescent lights meanwhile, produce UV light by passing electric current through a combination of argon gas and mercury vapour. The UV hits the sides of the glass which is coated with phosphor, and this creates visible light. Common fluorescent tubes come in T8 (1 inch diameter) tubes and T5 (⅝ inch diameter) tubes, in 4 feet and 2 feet lengths, as well as circular tubes (shown in image). 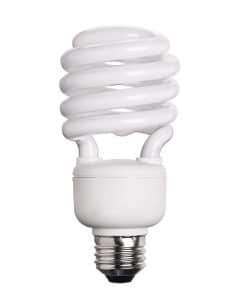 Compact fluorescent lights, or CFLs are similar to fluorescent tubes, but are coiled to fit common incandescent light sockets. They also use 70% lesser energy than incandescents, making them more efficient. However, fluorescents contain mercury, which is harmful to people and the environment. 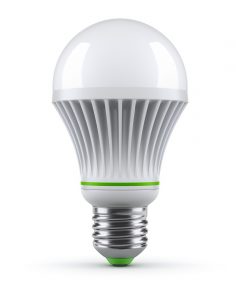 LED (light-emitting diode) light bulbs are made of semiconductors that produce light when electricity passes through it. LEDs have longer lifespans, are more durable and consume the least amount of energy. Also, unlike fluorescents and incandescents, LEDs do not produce infrared radiation and contain heat sinks to help them remove unwanted heat, thus making them cooler to touch.

How to choose your lightbulb

There are three main questions you need to ask when it comes to choosing your bulbs:

When it comes to choosing the brightness of your lights, the first thing to know is that watts do not determine brightness, lumens does. A lumen is a unit of measuring brightness. The higher the lumen number, the brighter your lights are.

Watts is basically how much energy a light needs to use to produce light. A higher watts number means a higher consumption of energy. You can’t rely on wattage as a measure of brightness because different bulbs consume different amounts of energy. For example, if you wanted a bulb with a brightness of 1100 lumens, you could get a 13W LED, an 18W CFL bulb, or a 53W halogen bulb.

Ideally, you should go for a light bulb that produces the brightest light yet consumes the least watts. Above: Different wattage of bulbs by brightness. Source: ledwatcher.com

Next is the colour of the light. Do you want a “warm white” or a “cool daylight”? Light colour is expressed as the colour temperature, which is measured in Kelvin (K). The scale of Kelvin are from 2,700 to about 7,000K. Lights with lower Kelvin give out a “warm”, orangey glow, while lights that have higher Kelvin emit bright, white light and are considered as “cool” lights.

Normally, you would choose cool daylight bulbs for reading and other tasks. And, warm lighting as accent of ambient lights. Learn more about choosing the right type of lighting for every room.

Choosing the type of socket

Finally, when replacing light bulbs, you need to know the type of base socket it uses. The most common socket in Malaysia is the E27 socket, which is a screw-in type. The “E” means “Edison screw”, and the “27” means that the socket is 27mm in diameter.

Another common socket is E14. This is, you guessed it, 14mm in diameter.

Some older lights will fit a B22 bayonet bulb, which has two short pins sticking out from either side. The cost of lighting your home

Everyone wants to lower their monthly electricity bill. And while the big energy guzzlers are usually air-conditioners, water heaters, kettles and irons, your lights also contribute about 20% of your energy costs.

Replacing old incandescent light bulbs with energy efficient LEDs is one way to lower your lighting costs, since they consume far lesser energy.

But as you will see below, there are more factors at play than just the energy consumption.

To calculate the actual savings of LEDs, we need to consider the hardware cost as well as the running cost.

In other words, in the time it takes for an LED to fail, you would have replaced your incandescent bulb over 20 times, or your CFL bulbs over 3 times.

But taking the lifespan into account, it would cost you RM70 to buy 20 incandescent bulbs, or RM37.50 to buy 3 CFL bulbs, to match the lifespan of 1 LED bulb at RM13.

* All stated lifespans may vary by light bulb brand 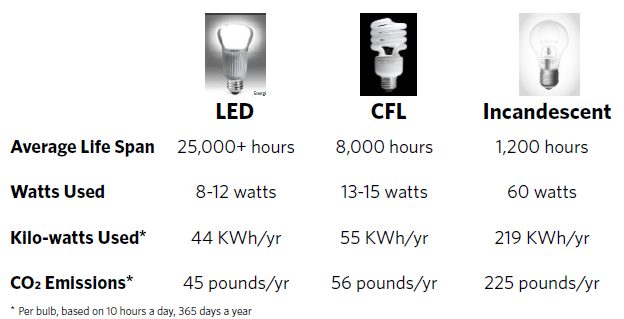 Next, let’s assume that we will leave the lights on for 4 hours a day. Based on this, we can calculate the running energy as [wattage] * [hours].

Then, we can multiply the running energy amounts with the residential electricity tariff from TNB’s website. For simplicity, let’s assume a flat rate of 21.8 sen per kWh per month. That gives us [2.25kWh per month * 21.8sen] = RM4.905 per month.

Putting it all together

If we repeat the same hardware and running costs calculation for different bulbs, this is what we get:

When to switch to LED?

Even though the costs are clearly lower for LED, you shouldn’t replace all your bulbs right away. Instead, wait for your existing bulbs to burn out before swapping them, to get the maximum use out of them.

So far, we have compared the costs for three types of lighting; incandescent (or halogen) vs CFL vs LED. 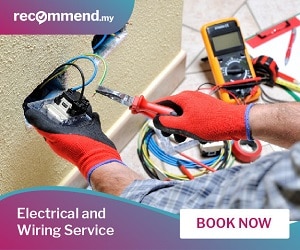 However, fluorescent tubes are also commonly used in Malaysia. These are the T8 or T5 tubes, as well as the circular tubes, and it’s possible to replace them with LEDs too. 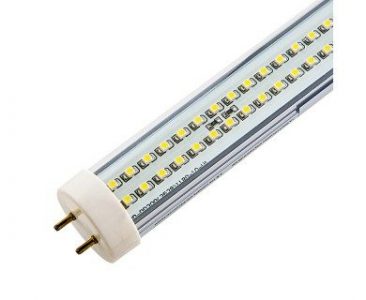 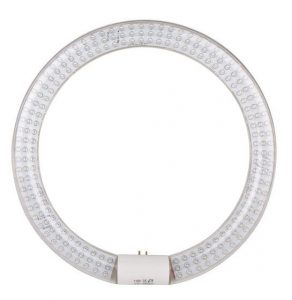 You can find LED equivalent replacements for such tubes, but they are not commonly found at the supermarket. Instead, you may need to visit your nearest lighting shop to get one.

Furthermore, the replacement of such tubes is more complicated. Fluorescent tube light casings include two electronic components to work; a ballast, and a starter. If you want to keep your existing light casing, these components will need to be bypassed or replaced before you can swop the tube out for an LED equivalent.

Bypassing the ballast and replacing the starter in a T5 or T8 fluorescent light casing requires some rewiring. If you are uncomfortable doing it yourself, you can request the services of a local handyman or hire an electrician to help you. Hiring a professional also ensures your lights will last for a long time.

Conclusion: Make the switch to LED once your existing bulbs burn out

The best contractors in Malaysia for all your home maintenance needs

Recommend.my has over 10,000 verified home improvement contractors to help you with all your projects. Get a callback from one of our local handymen or hire an electrician to help you plan out your move to LED.

Or, get quotes for your new home renovation and interior design. Just visit Recommend.my and tell us what you need! 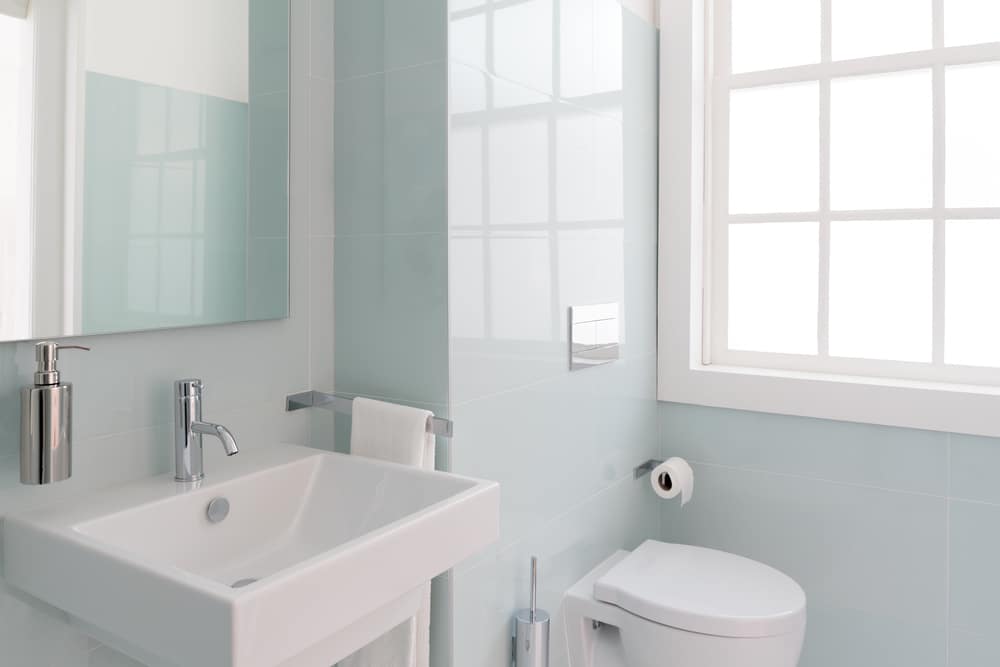 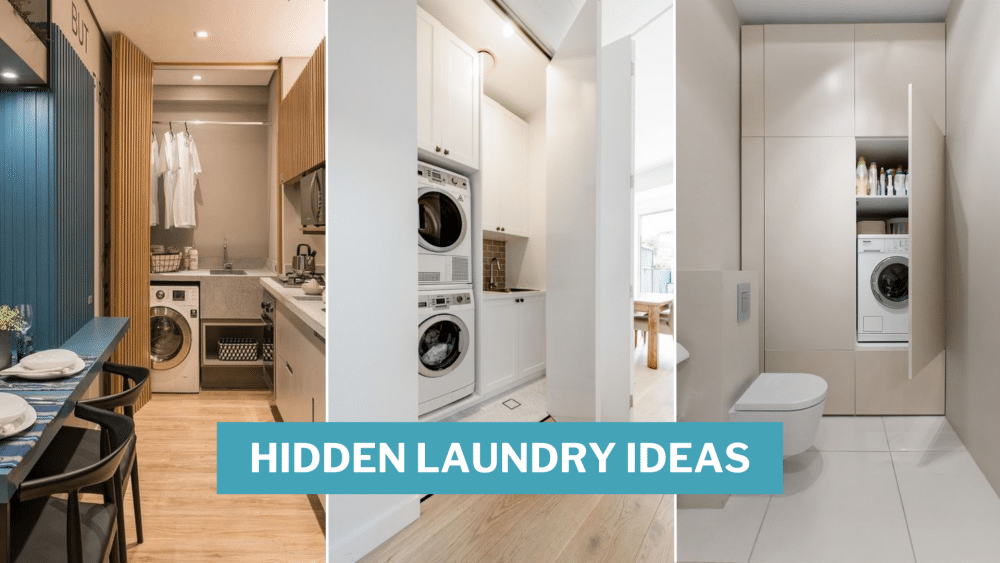 2 thoughts on “Will you actually save more with LED lights?”