In a scary incident that happened on June 8, the homeowners of this apartment in Singapore were shocked to discover that the entire plaster ceiling in their master bedroom collapsed right onto their bed. No one was injured as they were not home at the time.

As reported by Shin Min Daily News on Facebook, the plaster ceiling fell right on top of the bed where the couple sleeps, ripping out the electrical cords and scratching the wallpaper on the way down.

The collapsed ceiling narrowly missed the couple’s baby cot, where they sometimes place their baby at night.

The homeowners reportedly hired the contractors through Facebook, and paid SGD5000 (RM15,920) for the plaster ceiling installation, which included wall hacking, flooring and other works. The price of the plaster ceiling alone is estimated to be around SGD500 (RM1,592). After the job was done, the contractors allegedly showcased the completed work on their Facebook page.

Plaster ceiling is usually installed to improve the interior design of a home. It can be used to hide unsightly electrical wiring or pipes, as well as create pleasing lighting for the room. As seen from the photos, the false ceiling is made of an aluminium frame attached to the concrete slab above. Then, plaster ceiling boards are nailed or screwed onto the aluminium frame. Finally, the gaps between the boards are hidden using a paste, or skim.

However, the weak point in this case was the attachment of the plaster ceiling frame to the concrete slab. Upon inspection after the collapse, the homeowners found that the entire 100kg installation was only held up by four screws. These apparently gave way just six months after the completion of the job.

The contractor responsible for the work has since offered to repair the ceiling, walls, lights and repaint the room. They have also offered to pay for 3-nights hotel accommodation while they complete the repairs. However, the owners trust in the contractors’ workmanship has been badly damaged, and they have not accepted the offer at this time.

The homeowners said that this incident should serve as a reminder for others to only find reputable plaster ceiling contractors to do any works in future. 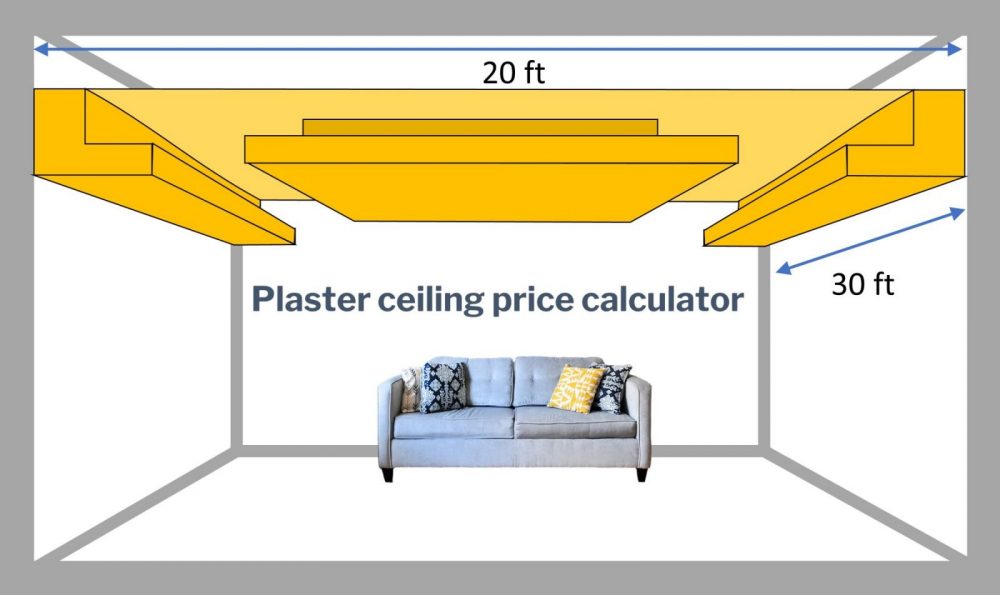 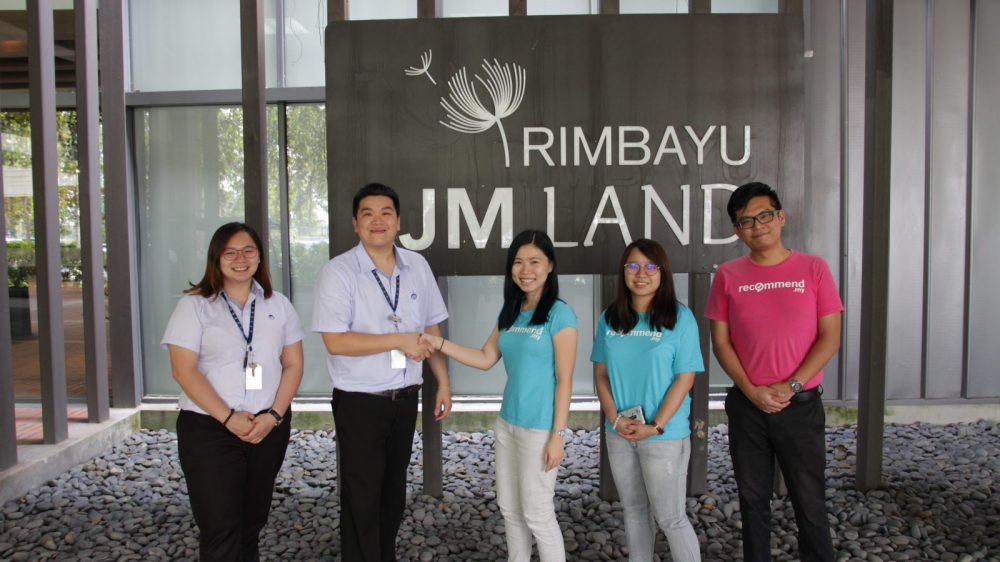 Alex is a content marketer, geek dad, and digital marketing specialist. As the co-founder of the Recommend Group, he drives digital, content marketing and SEO strategy as well as product development. Prior to Recommend, Alex was a software developer at a global consultancy, and a content director at a B2B agency for Fortune 500 tech clients.